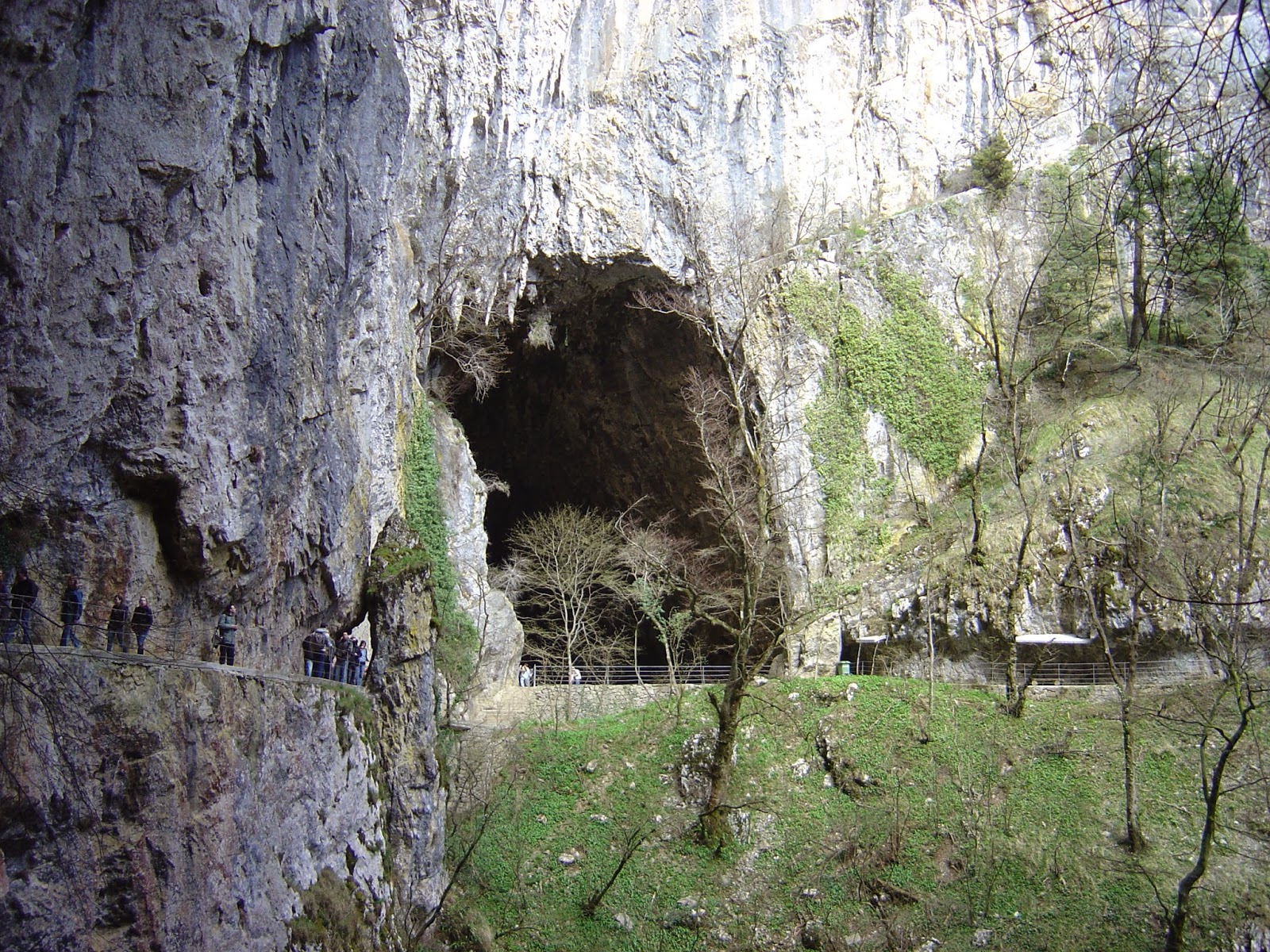 Škocjan Caves (Slovene: Škocjanske jame, Italian: Grotte di San Canziano) is a cave system in Slovenia. Due to its exceptional significance, Škocjan Caves was entered on UNESCO’s list of natural and cultural world heritage sites in 1986. International scientific circles have thus acknowledged the importance of the caves as one of the natural treasures of planet Earth. Ranking among the most important caves in the world, Škocjan Caves represents the most significant underground phenomena in both the Karst regionand Slovenia. Following independence from SFR Yugoslavia in 1991, Slovenia committed itself to actively protecting the Škocjan Caves area and established the Škocjan Caves Regional Park, Slovenia and its Managing Authority, the Škocjan Caves Park Public Service Agency. 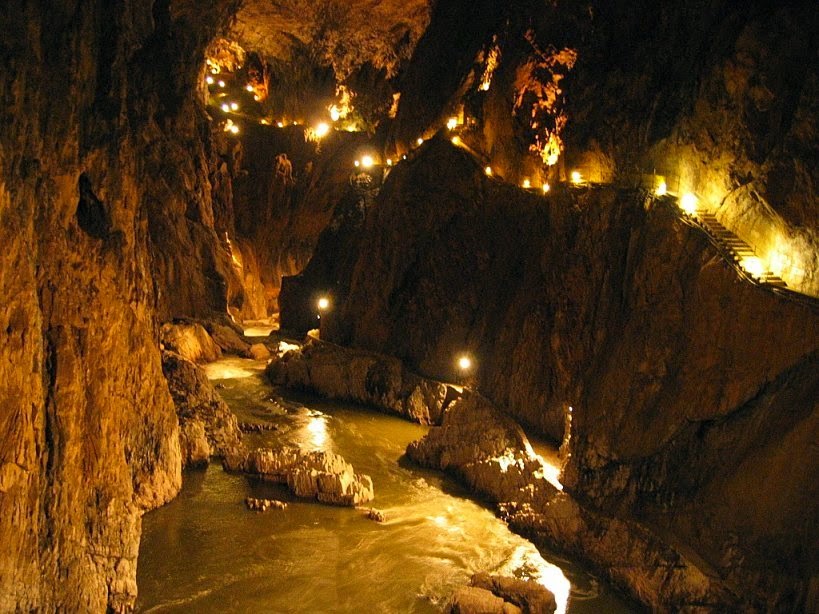 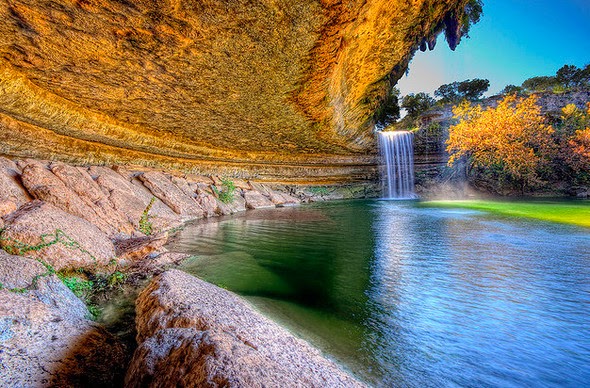 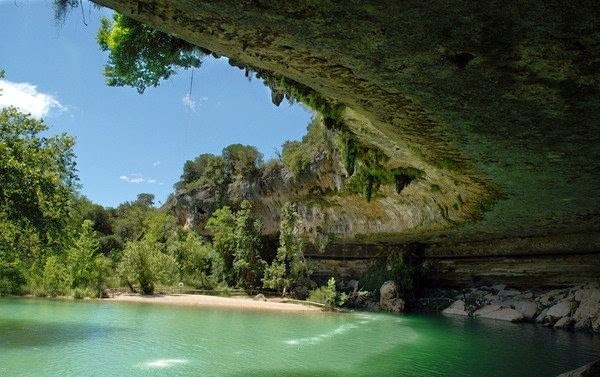 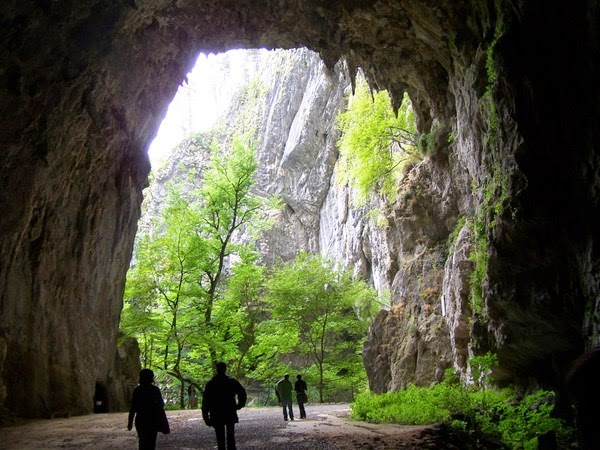