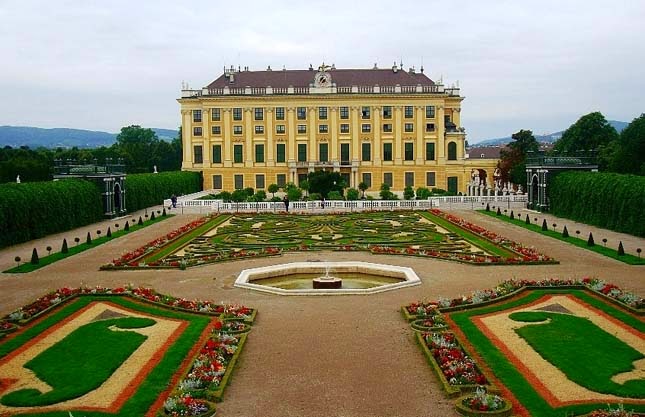 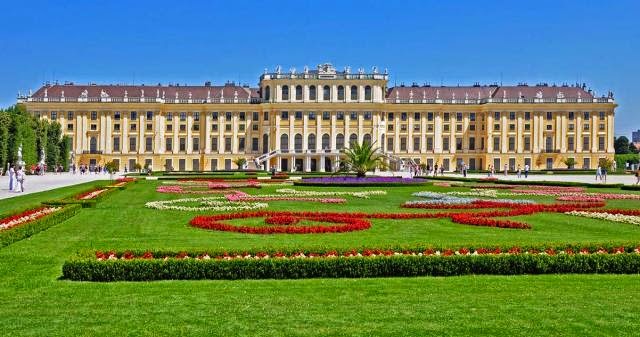 Schönbrunn Palace is a formerimperial 1,441-room Rococo summer residence in modern Vienna, Austria. One of the most important cultural monuments in the country, since the 1960s it has been one of the major tourist attractions in Vienna. The palace and gardens illustrate the tastes, interests, and aspirations of successive Habsburg monarchs. 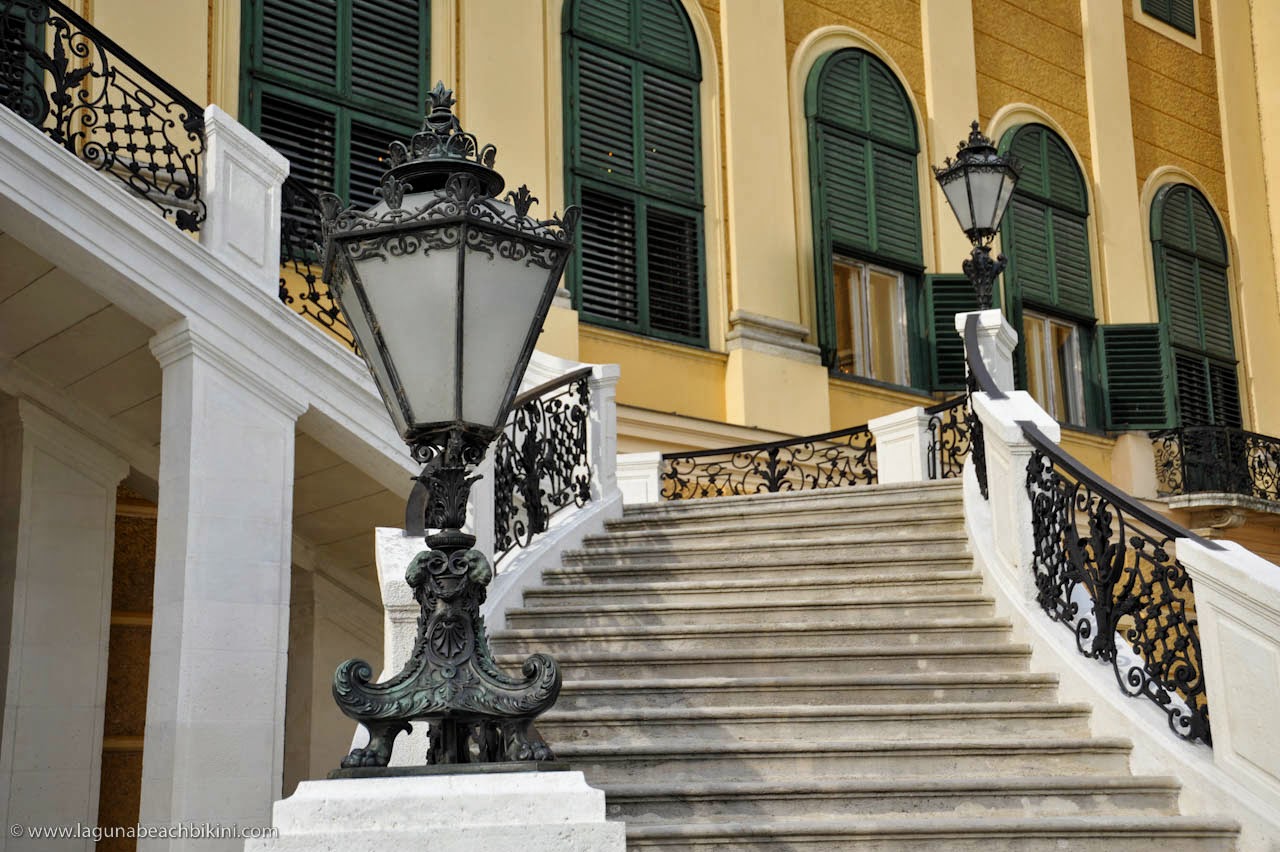 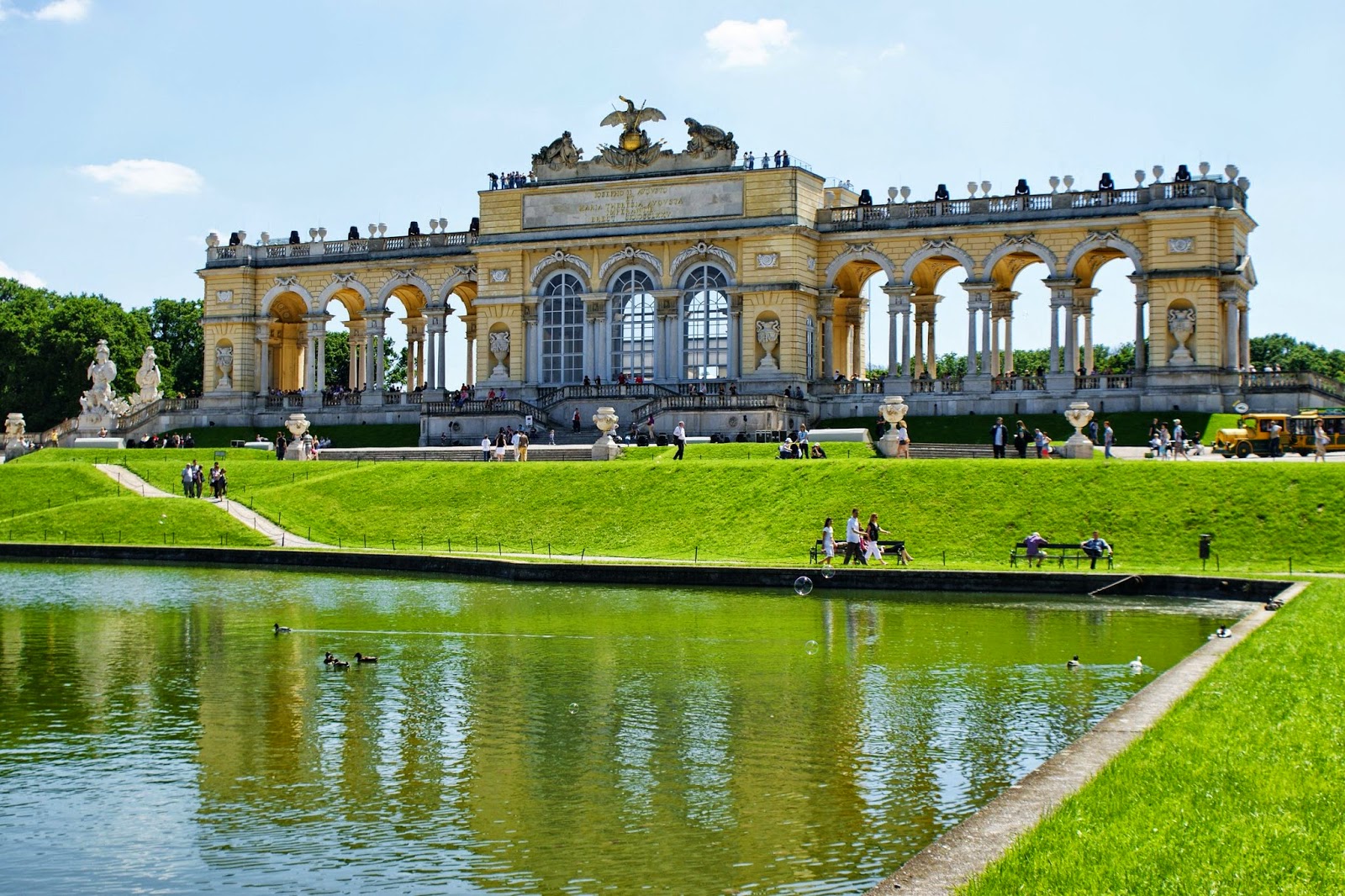 Gloriette: Imperial view of Vienna The Gloriette was built in 1775, 100 meters long and 19 meters high. The works currently housed in a café in Vienna's wonderful to enjoy paorámájában shoppers. Sunday morning, live music, from classical to jazz. 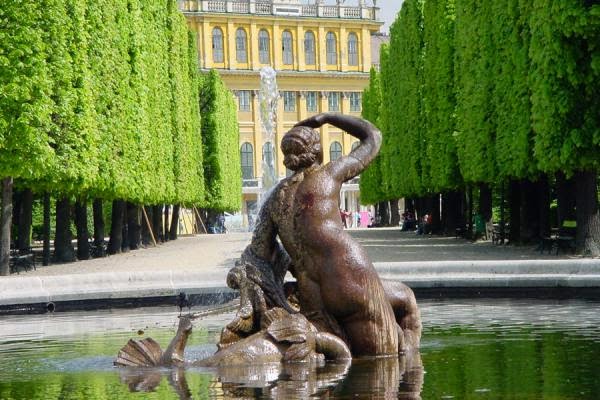 The sculpted garden space between the palace and the Sun Fountain is called the Great Parterre. The French garden, a big part of the area, was planned by Jean Trehet, a disciple of André Le Nôtre, in 1695. It contains, among other things, a maze. 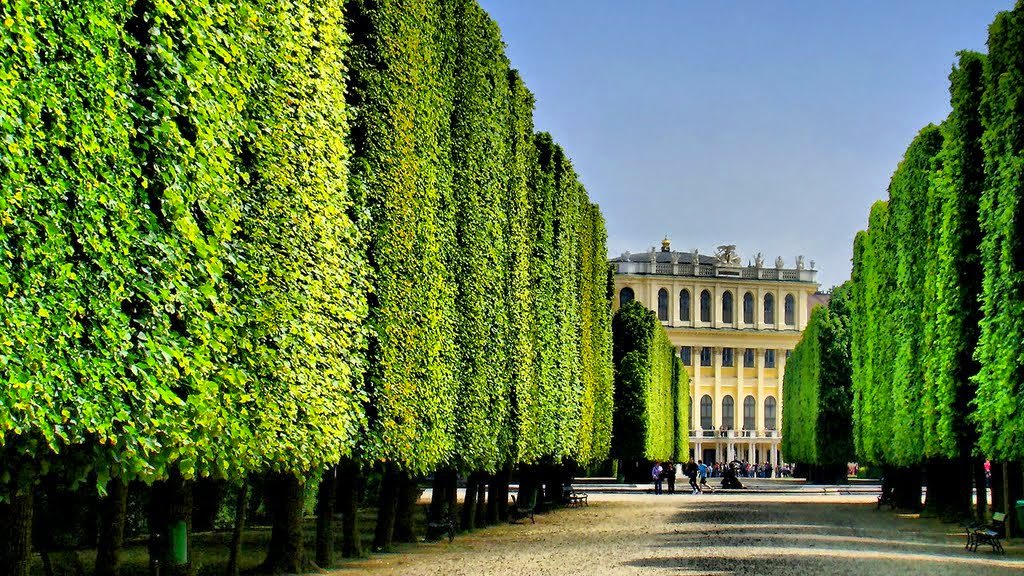 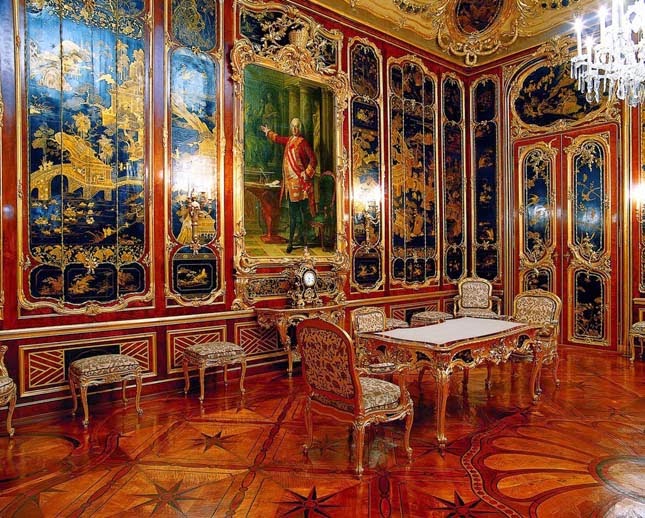 The interiors are not only provided for the placement of the imperial family, but also acted as representative purposes, countless ceremony, the event had to symbolize and enhance the prestige of the monarchy. The interior design combines styles from the Baroque and the Rococo, and Biedermeier, which form a harmonious ensemble. 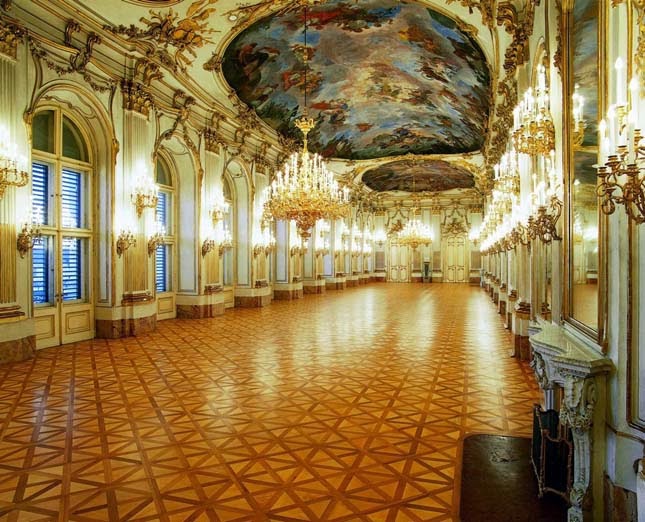 The first floor of the west wing can be found in the imperial couple (Franz Joseph I and Empress Elisabeth) suites. The eastern part of Maria Theresa Billet and called. Charles Francis suites are housed in which the emperor's parents, Archduke Franz Karl and Archduchess Sophie lived their daily lives. 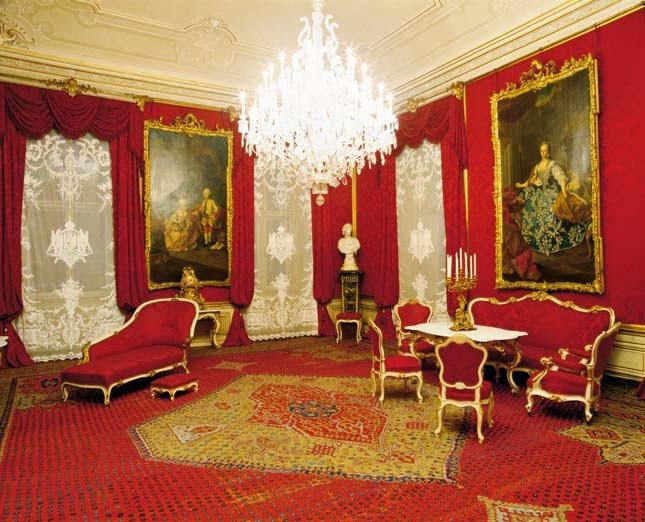 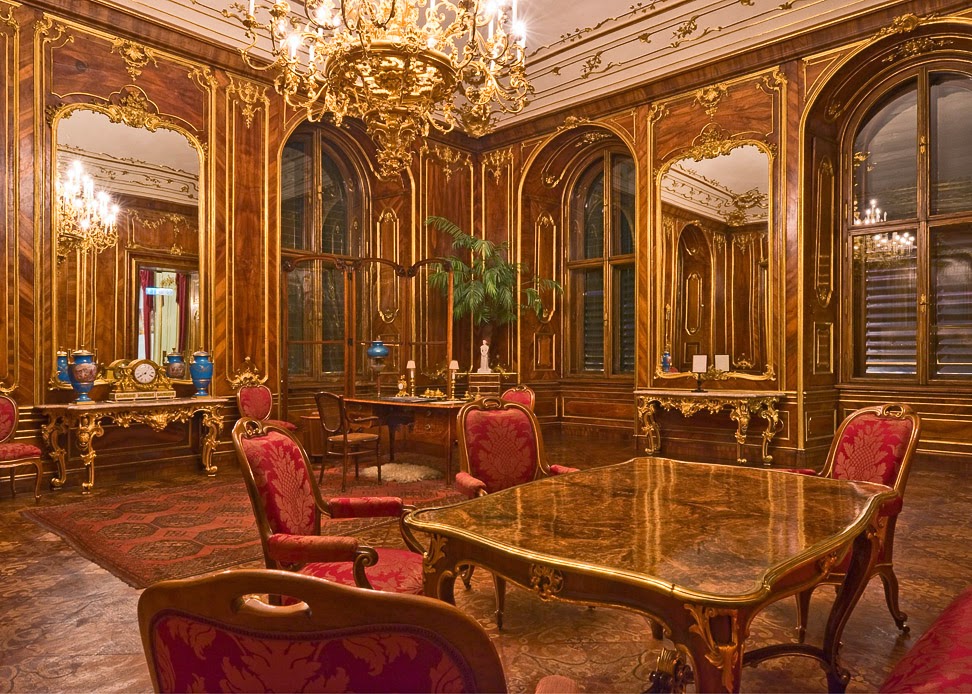 The palace is one of the most spectacular rooms of hundreds of local families of the imperial family apartments in the castle are open to the public.