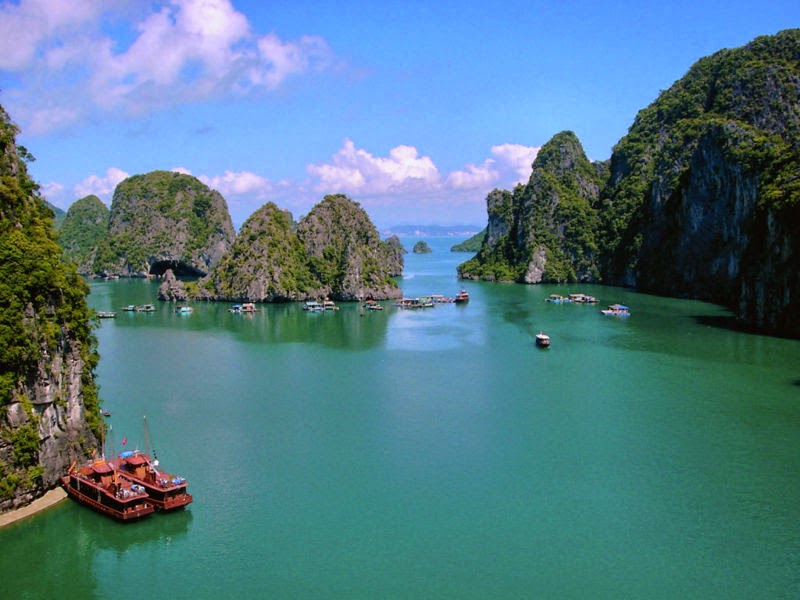 Halong Bay is a 1500 km² sized area in northern Vietnam in the Gulf (Gulf of Tonkin), Vietnam. According to official 1969 limestone cliffs rising out of the water, most of which are uninhabited island or cliff, most of the several hundred meters high. The limestone salts, which is located in the Gulf, sinking. 1994 has been on the UNESCO list of World Heritage sites.

The name Vinh Ha Long means "dragon diving the bay." According to legend, the bay of the sea dragon living nearby mountains created in cooperation. When the dragon ran to the shore, pulled his dick deep furrows in the ground, which - after the dragon is submerged in water - flooded by the sea. 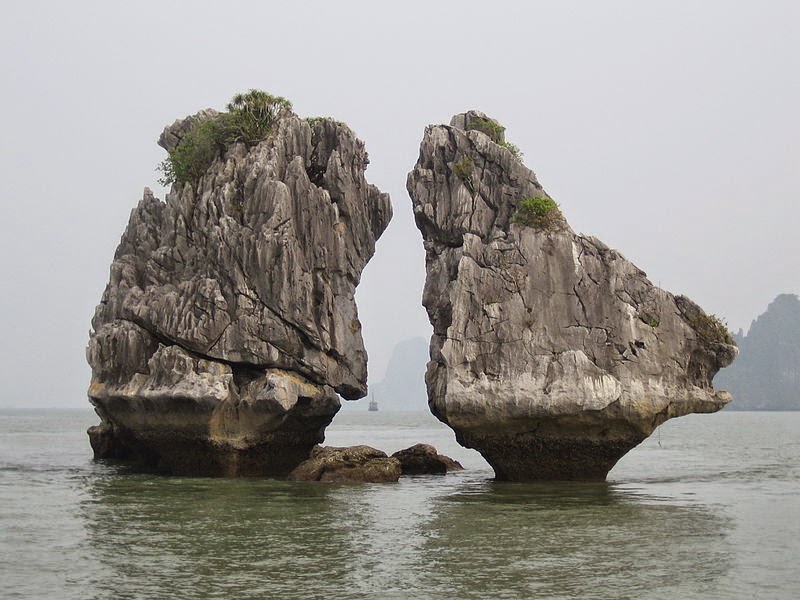 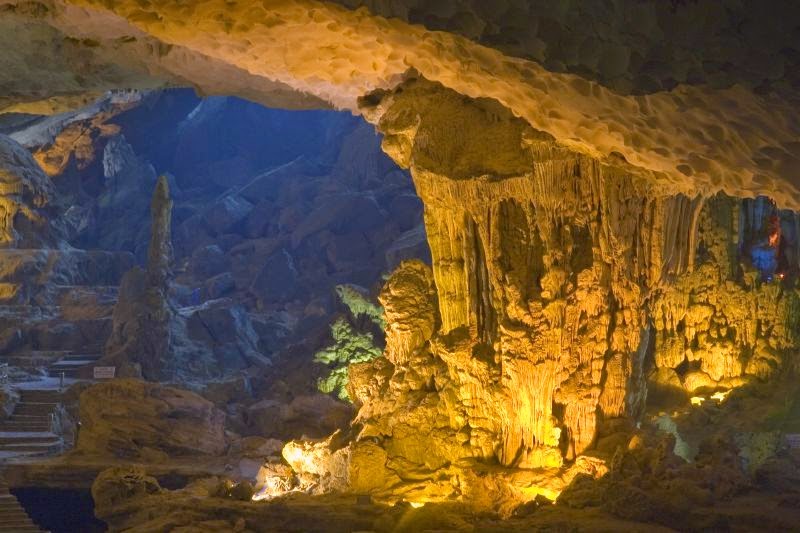 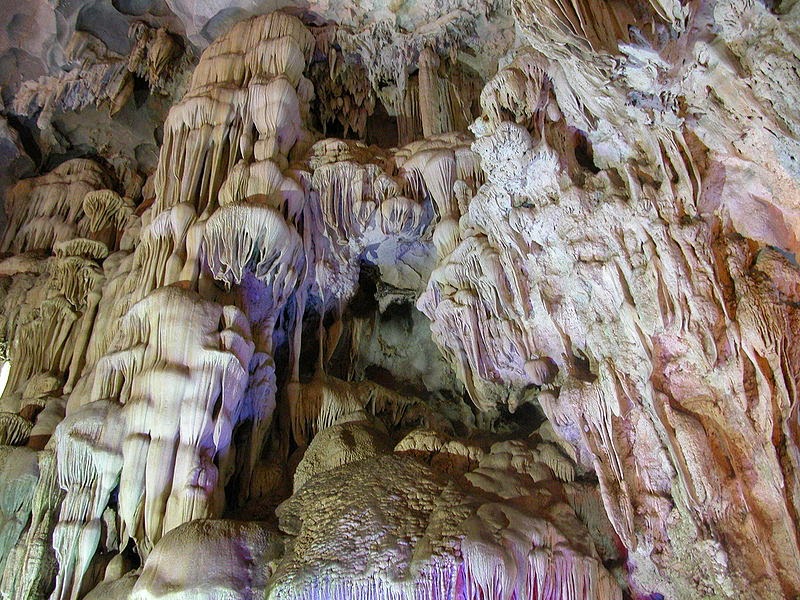 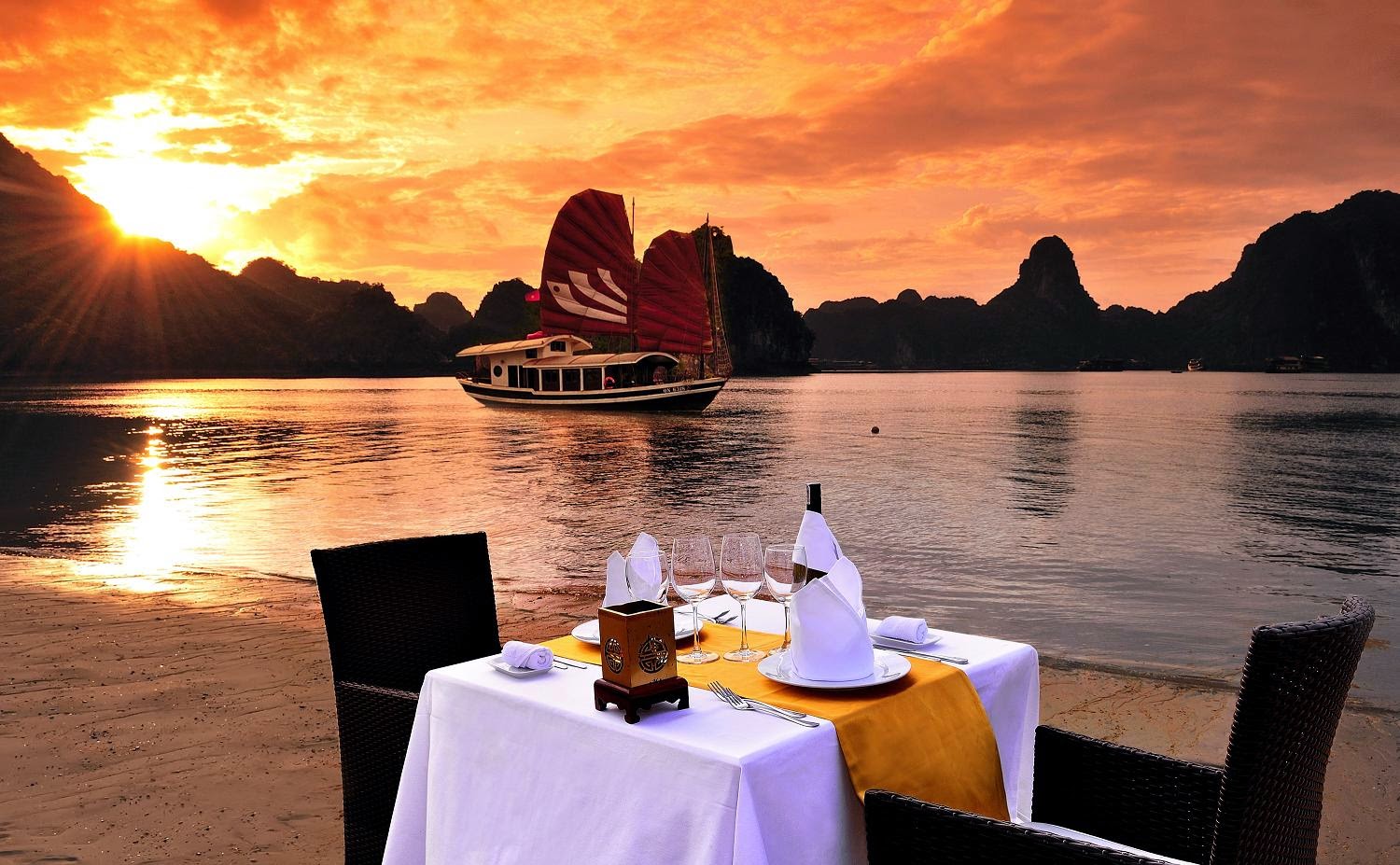 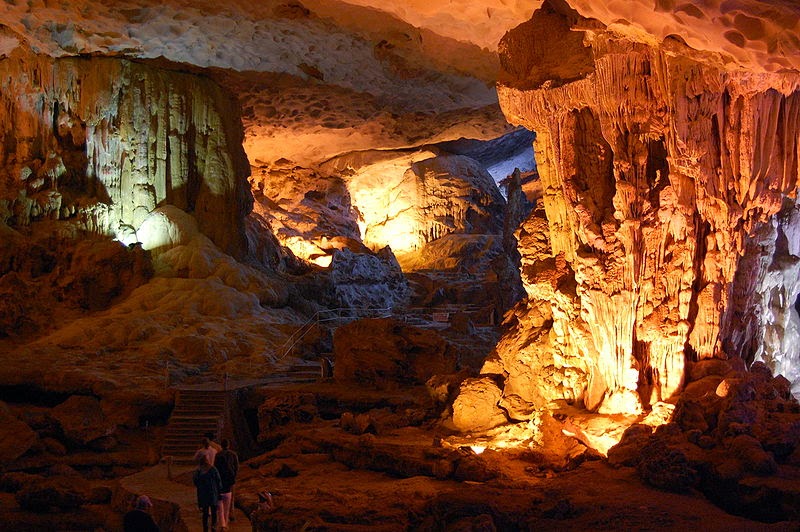